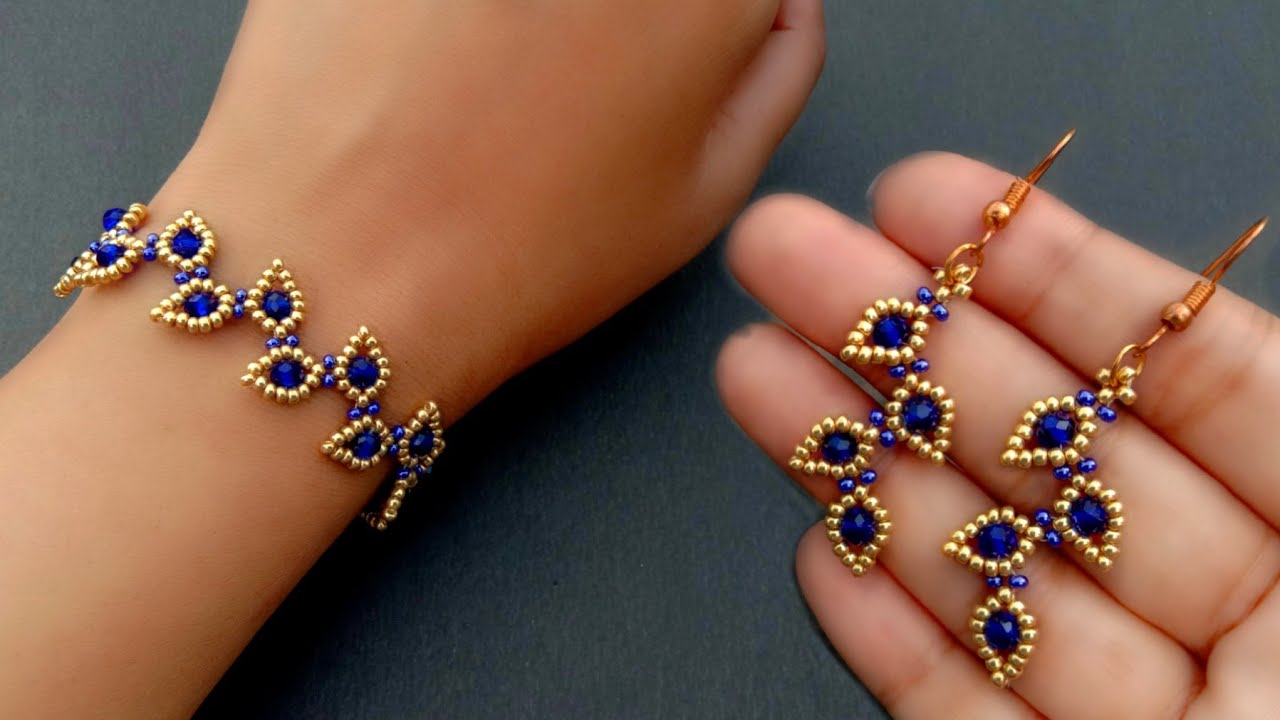 A few days ago, I decided to surf the Internet for information about jewelry topics for this blog. The mustard seed necklace has been mentioned. Due to my ambiguity, I had to read it twice to make sure I understood it correctly. What would mustard seeds look like as a necklace?

The mere prospect of it intrigued me, so I set out to learn more. In fact, mustard seeds are not much bigger than 1 or 2 millimeters. It is almost impossible to see the mustard seed without a magnifying glass.  Although it may appear small, it isn’t!  This seed spreads rapidly and widely, as well as having a potent capacity to grow over 15 feet. This is (LDS).

Is there any significance to this?

According to the bible, mustard seeds are used throughout as symbols of faith.  A plant grown from a tiny seed will provide shade in a similar way to the comparison use. A little faith and humble beginnings can blossom into full-fledged devotion.  In the secular world, the seed often represents luck, though it is symbolic of faith within Christianity.  Quite a few people wear mustard seed necklaces because of their faith and luck.

Jewelry made from mustard seeds

Fashion accessories such as seeds became popular during the Victorian Era between 1837 and 1901. Almost 200 years ago! (Love of Vintage)  Women and men both wore the seeds in glass amulets; they were popular ornaments. In addition to watch chains, necklaces, brooches, and cufflinks, the seed was featured in various fashion décor.

In the 1940’s, during World War II, Mustard seed Necklace made a significant comeback in popularity, and it has been popular since the 1950’s.

Through this time of change and turmoil, the jewelry represented hope and perseverance.  Usually, the seed would be enclosed within a heart- or round-shaped orb of plastic.

There are plenty of jewelry stores and online retailers providing both vintage and modern mustard seed jewelry today.  In Christian boutiques, modern jewelry is popular, and Amazon has a plethora of items to choose from.

By far, mustard seed jewelry most commonly takes the form of pendants. For you to get an idea of what’s out there, we selected a few mustard seed necklaces that we thought were noteworthy.

How did the mustard seed come to be?

The man took the mustard seed and planted it in his field. In the kingdom of heaven, we are like mustard seeds. “Even though this seed is the smallest of all seeds, it grows into one of the largest garden plants that birds flock to for perching.” 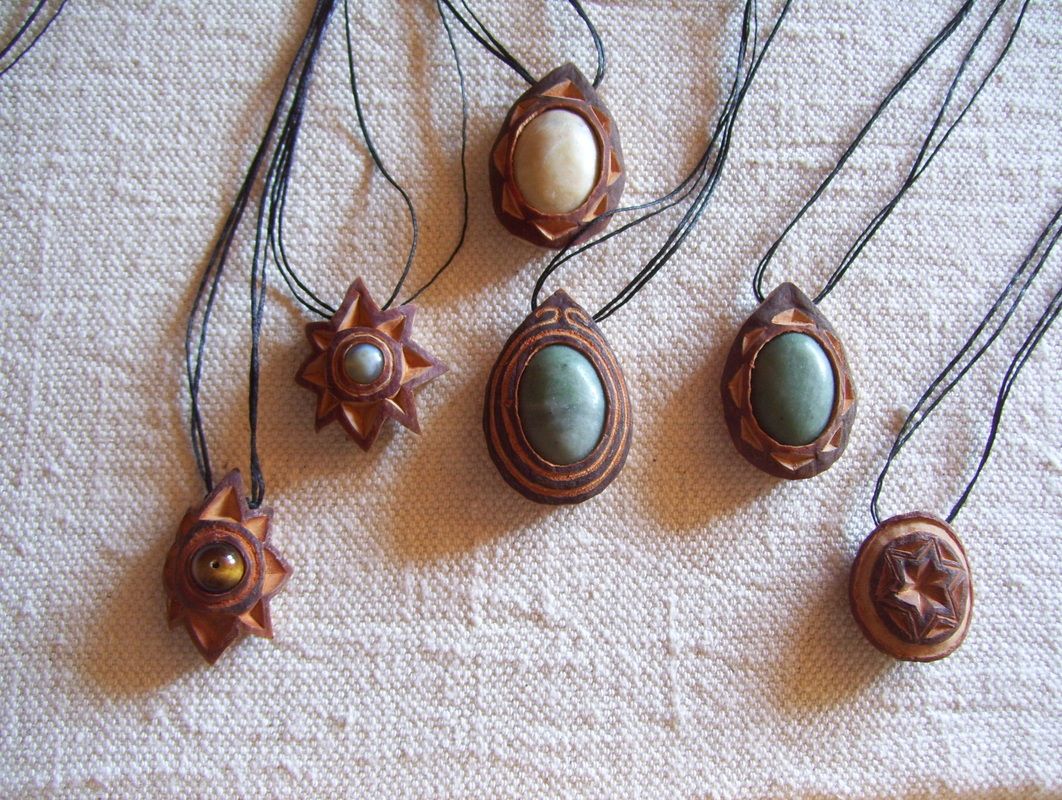 Mustard seed has what spiritual uses?

Muscular pain, contact dermatitis, psoriasis, ringworm, and respiratory disorders are some of the health benefits of mustard. There has always been research suggesting that mustard leaf parts can treat cancer, diabetes, and detoxify the body.

Can mustard seeds be called the tiniest seeds in the world?

Mustard seeds are the smallest seeds in the plant kingdom, according to Matthew 13:31–32’s “Parable of the Mustard Seed.”. Orchid seeds are tiny when compared to mustard seeds, which are about 2 millimeters wide. A grain of salt is about the size of most orchid seeds.